A British marine propulsion company commissioned us to develop rim-driven thrusters. In traditional marine propulsion systems, an engine is connected by a shaft line to a propeller immersed in water. At present, the increasing use of electric motors in the nautical sector has led to new configurations, called “rim-driven”, in which the rotor of the electric motor is mounted on a ring attached to the vane; the stator windings, on the other hand, are positioned on a coaxial nacelle.

The company had a well-tested methodology for the traditional propeller design: by means of an analytical method they performed a preliminary sizing of the propellers and then, afterwards, some modifications were made to the geometry following indications provided by CFD simulations.

The rim-driven thrusters designed with this method, however, were not characterised by very high performance, since the differences in construction compared to traditional thrusters required a change in the design methodology.

A rim-driven thruster has much more affinity with an axial pump than with a propeller. We have therefore been able to put our expertise in axial pump modelling and simulation into play.

Having previously developed the proprietary MPROP software for axial pump simulation, we proposed a new design approach, the through-flow method, which is widely used in aeronautical turbine design. These are the advantages:

• it makes it possible to simulate the flow field as a function of the radial coordinate. Unlike traditional analytical methods, which only perform calculations at the mean line of the duct, it also allows accurate optimisation of the geometry;

• by coupling with an optimisation algorithm, it allows efficient geometry to be obtained in a short time. Fluid dynamic simulations, on the other hand, allow accurate results to be obtained, but are characterised by much longer timescales and significant licensing costs.

Since with MPROP each pump configuration can be tested in a few seconds, the optimizer has been able to explore different geometries until the optimal one is reached, in a total calculation time of less than 5 minutes. Note that testing a single configuration with the CFD typically takes several hours.

The MPROP software turned out to be the best trade-off between design speed and accuracy of results. 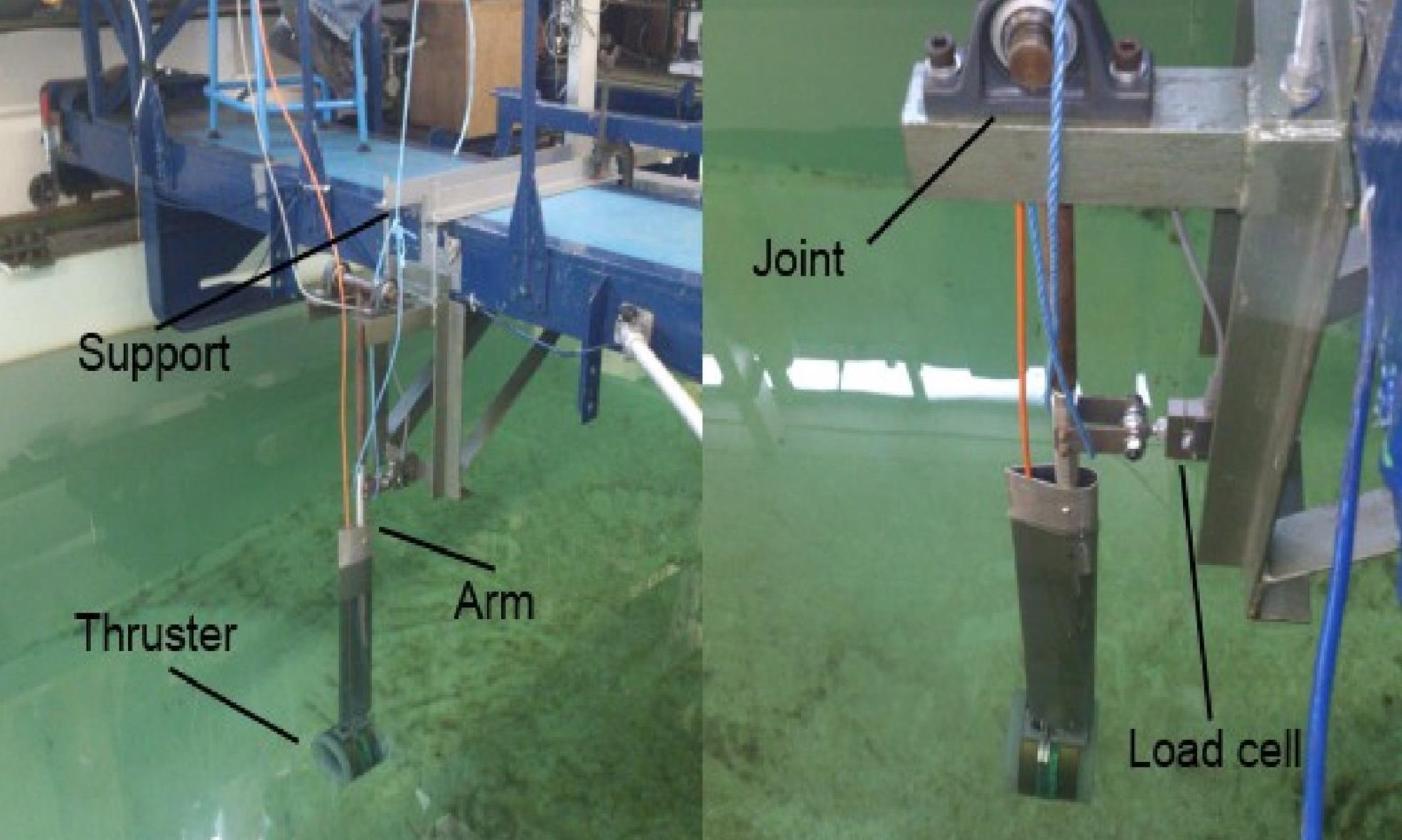 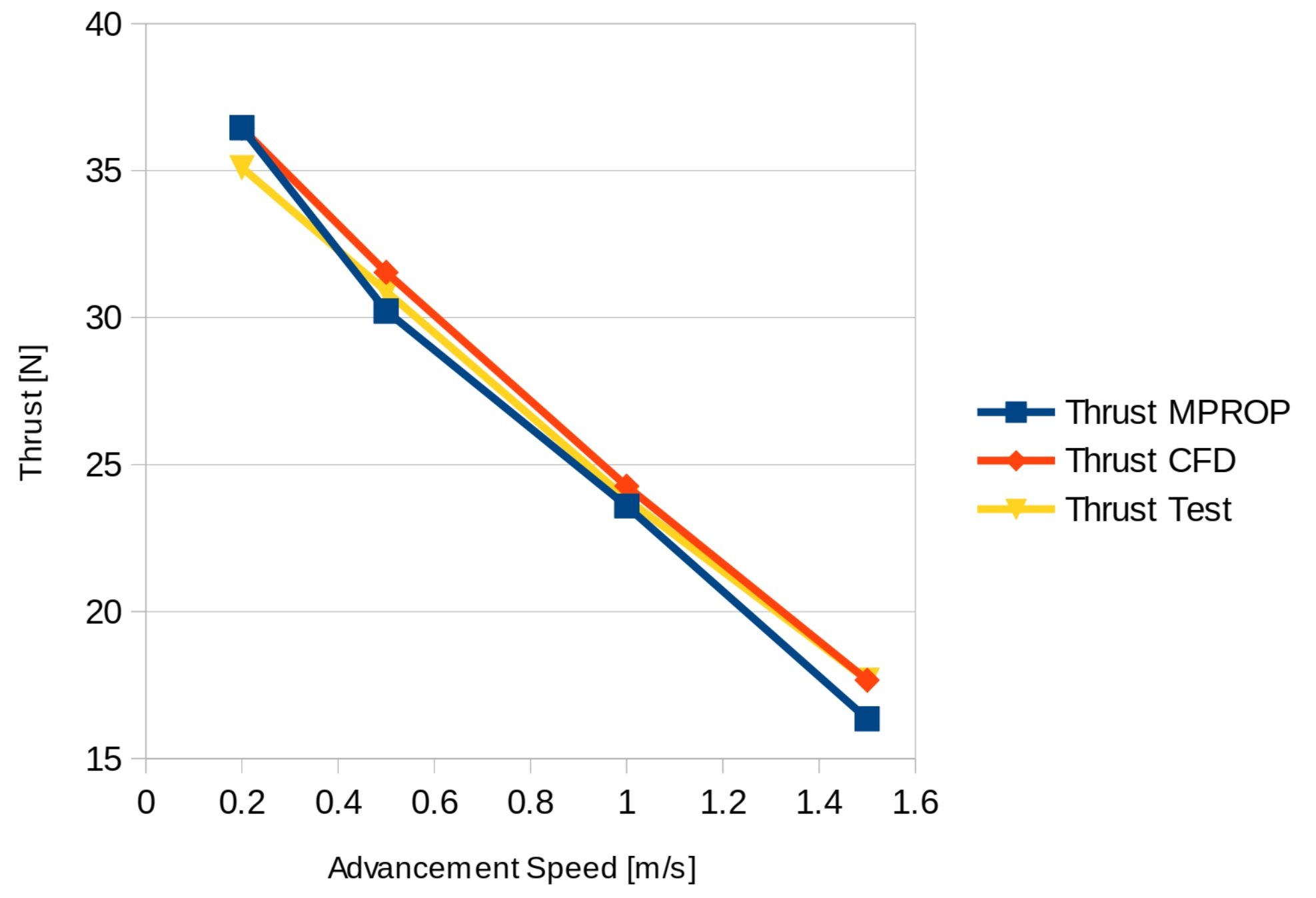 The optimised geometry of the engine calculated with MPROP produced significant improvements over the configuration initially developed by the company:

• a 15% increase in propulsive efficiency

Before the prototype was made, these values were verified by a single CFD analysis, which confirmed the accuracy of the design calculation (differences in the order of a few percentage points).

The improvement in performance was further confirmed by the experimental tests carried out by the University of Southampton.

The obtained results are a concrete example of technology transfer typical of our R&D philosophy: the experience gained in the field of industrial pumps, combined with the use of a method borrowed from the aeronautical sector, has allowed technological progress in the marine propulsion sector.